When Social Security began in the United States, it wasn’t to help the people, well, yes and no. It’s over all benefit was really about financial securities for the elites and another way to introduce a tax that all citizens would have to partake in or else if they chose not to work, they would get nothing in return when they retired.  The same thing applies today, but it’s much worst. So let me share with you how Edward Mandell admitted to the Fraud system of Social Security and then I will tell you of my personal experience with this Fraud Agency here in Covina California.

Colonel Edward Mandell House predicts the Creation of the STRAWMAN in the United States. He was an American diplomat, politician, and an adviser to President Woodrow Wilson. This is the first real evidence found that out current Social, Financial, and Legal system was deliberately designed to enslave humanity: In a private meeting with Woodrow Wilson (US – President 1913 – 1921) Colonel Edward Mandell House predicted the banksters’ plans to enslave the American people.

And this is what the Son of Bitch stated:  Very soon, every American will be required to register their biological property (that’s you and your children) in a national system designed to keep track of the people and that will operate under the ancient system of pledging. By such methodology, we can compel people to submit to our agenda, which will affect our security as a charge back for our fiat paper currency.

“Every American will be forced to register or suffer being able to work and earn a living. They will be our chattels (property) and we will hold the security interest over them forever, by operation of the law merchant under the scheme of secured transactions. Americans, by unknowingly or unwittingly delivering the bills of lading (Birth Certificate) to us will be rendered bankrupt and insolvent, secured by their pledges. “They will be stripped of their rights and given a commercial value designed to make us a profit and they will be non the wiser, for not one man in a million could ever figure out our plans and, if by accident one or two should figure it out, we have in our arsenal plausible deniability. After all, this is the only logical way to fund government, by floating liens and debts to the registrants in the form of benefits and privileges. 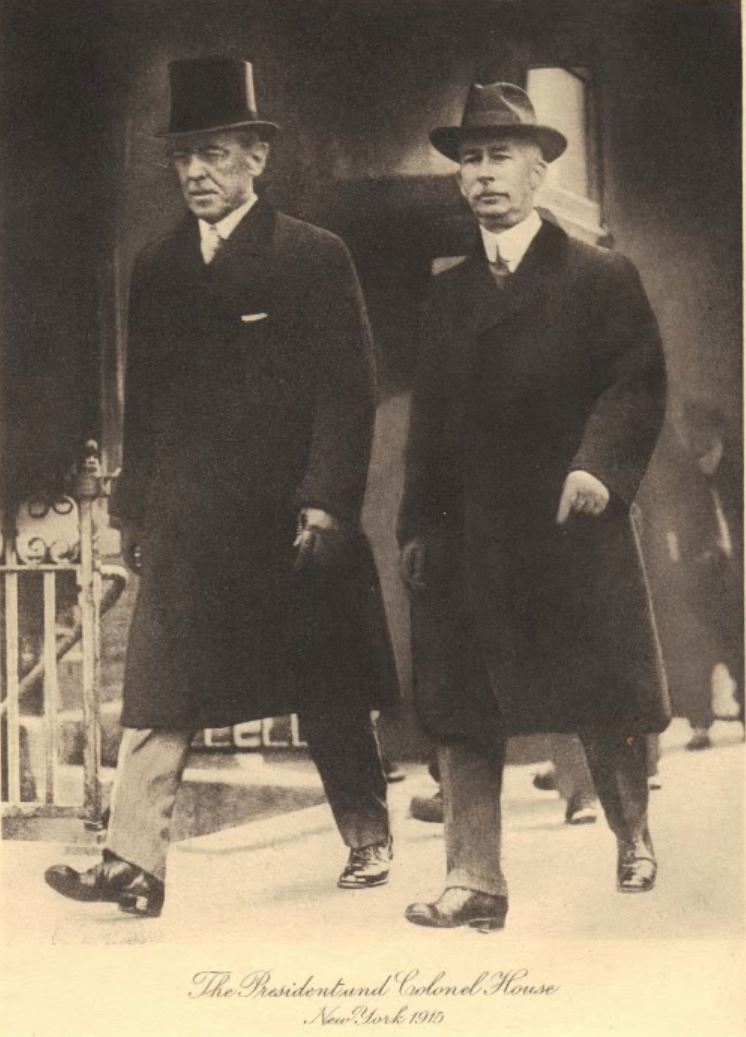 “This will inevitably reap us huge profits beyond our wildest expectations and leave every American a contributor to this fraud, which we will call ‘Social Insurance.’ Without realizing it, every American will unknowingly be our servant, however begrudgingly. The people will become helpless and without any hope for their redemption and we will employ the high office (presidency) of our dummy corporation (USA) to foment this plot against America.”

Okay so now that we all realize, we are slaves in America, not much different from the past like the Roman Empire, this is the reason for it collapsing, some people just never learn. Well actually maybe they do, to re-invent new ways of keeping people enslaved by “brainwashing” them to thinking if they work hard all will be good and you have much to look forward to. Yeah that is a fucken joke, the only thing anyone has to look forward to is DEATH!!  As you notice hardly anyone enjoys retirement!

Let me begin with a short version and I will continue with another post of further details of the abuse that my man suffered because of the Whittier Office.  I applied in 2018  for Social Security which anyone can if you have a disability. It helps to have your own doctors and personal medical records that you know will qualify you for SSI, which is basically a “welfare” program. However, if you know you have worked, this program will take from those work credits first, then calculate if you are able to receive any SSI, these are two separate programs. If you have no place to live, they tack on another $100, but if you do, no extra food money. As if $100 goes far.

The other is “State Disability” which is even harder to get, but you can pursue that at a later time, once you have been approved for the others. All are separate funding at least they are supposed to be.  Now Social Security pays to have whacked vendors for medical and mental appointments. These are mandatory which are the basis to getting approved, these doctors are a fucken joke, and they love talking shit as they did to me and showed special treatment to other people.

So as I mentioned before have your own doctors ready to back you up. As you need to go to appts before applying to obtain official medical records, so be ready with those records. because these assholes take nine months, before you are actually approved and see any money. Now all the records are supposed to go to a case analyst who are supposed to work on the case but do NOT give the official green light. However, watch out for those bitches, because Ms. Moriel tried to fuck me over and deliberately sabotaged my appts and her supervisor endorsed this cunt’s behavior, after I yelled at her she called the police on me. They went looking for me, but couldn’t find me!!!..

I was lucky I was able to prove what those bitches did, so its best to record everything, just don’t tell anyone. Also record those whacked out vendors, record it all, so if anyone at Social Security tried to fuck you , you have proof when appealing your case.  If you don’t get a case analyst, something is wrong, so be careful with your next move and these bitches are State Employees with Dept. of Social Services. They are not GOD but vindictive and they don’t give a fuck about you, be mindful of that. I don’t care how nice they sound. Speaking of which  if you are on GR….GR wants you to get off the program and move on to SSI. They told me this. Oh, one thing they will call you saying. I’m so in so with Social Security, very misleading….

The excuse is why does it take so long? There is none only as you will get retro-pay basically five months, which needs to be the time frame to declare your disability. Everyone is basically treated the same depending of course what kind of work you did and how much money you made. The retro-pay should be at least a year or since the first time you applied but this crooked system is not generous at all. Only to the politicians who rape they system.

If you have one car put in someone else’s name and say you have no car, they claim its not held against you, but I know they lie because they will force you to give a dollar amount of the cars worth.  My line is I don’t know, I’m not an appraiser.  Just lie you don’t have a car.  After you get your money you can change the name back if you choose. Never get a checking account use the “direct express card” and withdrawal from the bank directly, many banks will accommodate this whether or not your a customer. If the SSI worker demands you get a checking, just agree and cash it at a cash checking and make an excuse later, you chose not to get it. As the “reto-check will take30 days to clear. If you want to keep the checking NEVER FUCKEN DEPOSIT ANYOTHER MONIES!

At some point they will ask for statements, so many people fuck themselves this way and have their case cut off!!! It was easier, to use the “direct express from them”.  The worker will bullies’ you otherwise. They enjoy this sort of thing. Many people screw up and get a checking account, then later deposit other monies, NEVER DO THAT, there is a $2000 cap to live on. So they will fuck you and stop all monies if they ever ask for the statements and see additional monies. And you will NEVER GET IT BACK…

The bottom line is if you never worked and can prove from your own doctors you qualify SSI pays out $1000 if your lucky, some people only get half, which isn’t shit, plus their retro-pay.  NEVER use an ATTORNEY they will take every dime of your retro-pay it’s not worth it.  NEVER allow your doctors or shrink to convince you to get an attorney, more than likely that person has a friend who is and they plan on splitting the cash (retro-pay you get). My shrink tried pulling that crap on me.

So 8 months later I was approved, but haven’t received anything yet, because they don’t want all your monies arriving at the same time, they have to off-set this. See how fucked up it is any excuse to give you less money. Find a way to survive because 9 months is a long time when you have bills to pay. I had lots of questions they never want to answer only because they don’t want people knowing those calculations that maybe they’ve done wrong. They don’t want anyone knowing their secrets either, they are rude, abusive, ignorant and straight out fucken assholes who will screw you because they can regardless of how hard you worked or for how long.  I recently mailed a letter to a judge as I wanted answers. I’ll let you know what happens, if anything.

After my man died, it’s taking me along time to heal from so much that happened, but the last thing I want to do is go out and sell blowjobs!  As I refuse to continue to be  slave in this system anymore. This is the reason why so many people rather sell drugs be high class hooker’s or just be a great outlaw like Al Capone, see all these men understand the corruption of the system and refused to pay into it or adhere to it like a fucken slave. Now take a good look at society and how ugly this rotten corrupt manifestation that is called Government really is and ask yourself, “DO YOU DESERVE BETTER”?