Rob Kalin and Chris Maguire, Haim Schoppik are white collar criminals lacking responsibility for consumers. Recently I was ripped off for the third time. After spending two days of going through their website, I sent an email to their legal team. I had contacted the FBI due to FRAUD.  It’s obvious to me the owners are running FAKE profiles, to steal money from Credit Cards.  My money was returned, but they are still running the profiles. The images you see below are one of many encounters I’ve had. 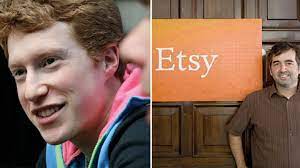 As a matter of fact they bury their contact page to make it nearly impossible to contact anyone, when a vendor doesn’t keep their end of the bargain. People are generally lazy when resolving problems, but since this “virus bullshit” started, people are not only lazy, their main excuse is the “virus”, they just don’t give shit. They steal a customers money in co hoots with the vendor and could careless if I ever received my package. There is no refund or re sending of the product. To add injury to insult I wasn’t able to “dispute” anything.  Etsy intentionally blocks the customer from “disputing” the problem. This confirms Joey Silverman White Collar Criminal Owner of Etsy. Inc People who steal from Customers with lack of Service and Respect are common Thieves! ROB KALIN IS A WHITE TRASH COLLAR CRIMINAL!

Emma has poor judgement and uses a tracking service called “Royal Mail” because she lives in the UK.  Let me describe “Royal Mail” another rip off service who makes it extremely hard to reach someone, but at one point I was able to find an email. I sent a message, never heard back it was ignored! The tracking service doesn’t work and either does their shitty website. I told Emma this and she had nothing to say, because she doesn’t give a shit,. She is a thief! Three months later I received the package, broken 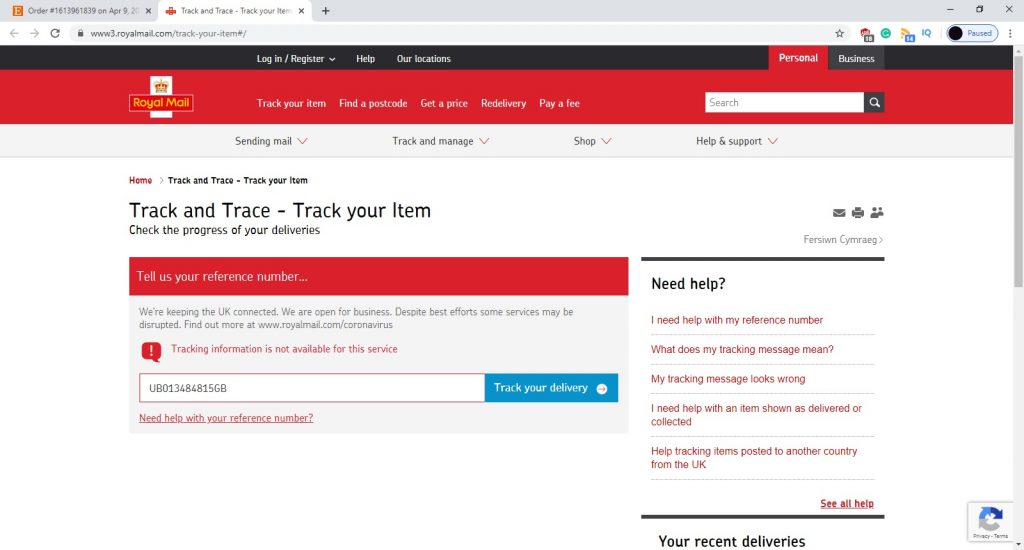 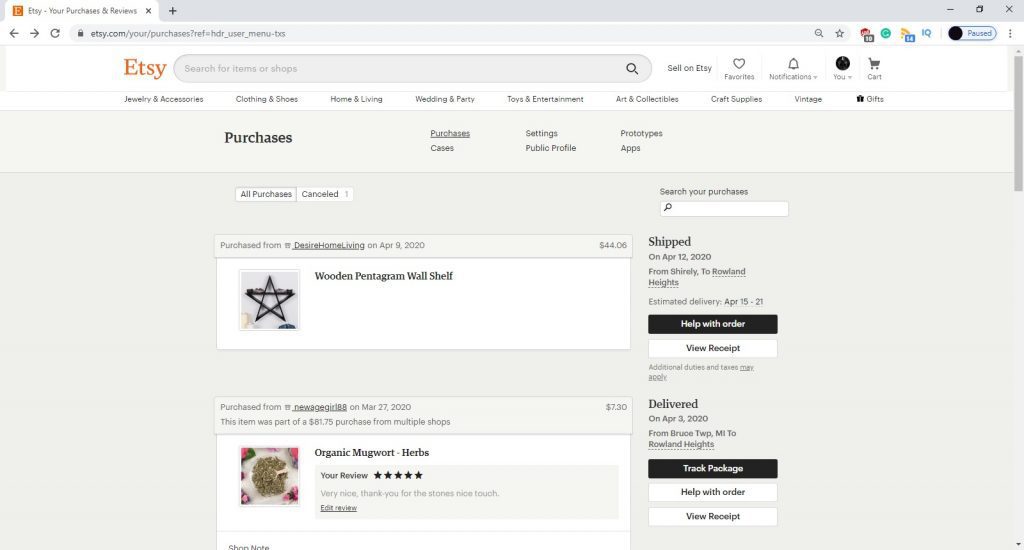