Feminist theory is a major branch of theory within sociology that is distinctive for how its creators shift their analytic lens, assumptions, and topical focus away from the male viewpoint and experience. In doing so, feminist theory shines a light on social problems, trends, and issues that are otherwise overlooked or misidentified by the historically dominant male perspective within social theory.

Key areas of focus within feminist theory include discrimination and exclusion on the basis of sex and gender, objectification, structural and economic inequality, power and oppression, and gender roles and stereotypes, among others.

OVERVIEW Many people incorrectly believe that feminist theory focuses exclusively on girls and women and that it has an inherent goal of promoting the superiority of women over men. In reality, feminist theory has always been about viewing the social world in a way that illuminates the forces that create and support inequality, oppression, and injustice, and in doing so, promotes the pursuit of equality and justice.

That said, since the experiences and perspectives of women and girls were historically excluded from social theory and social science, much feminist theory has focused on their interactions and experiences within society in order to ensure that half the world’s population is not left out of how we see and understand social forces, relations, and problems.  Most feminist theorists throughout history have been women, however, today feminist theory is created by people of all genders. By shifting the focus of social theory away from the perspectives and experiences of men, feminist theorists have created social theories that are more inclusive and creative than those which assumes the social actor to always be a man. 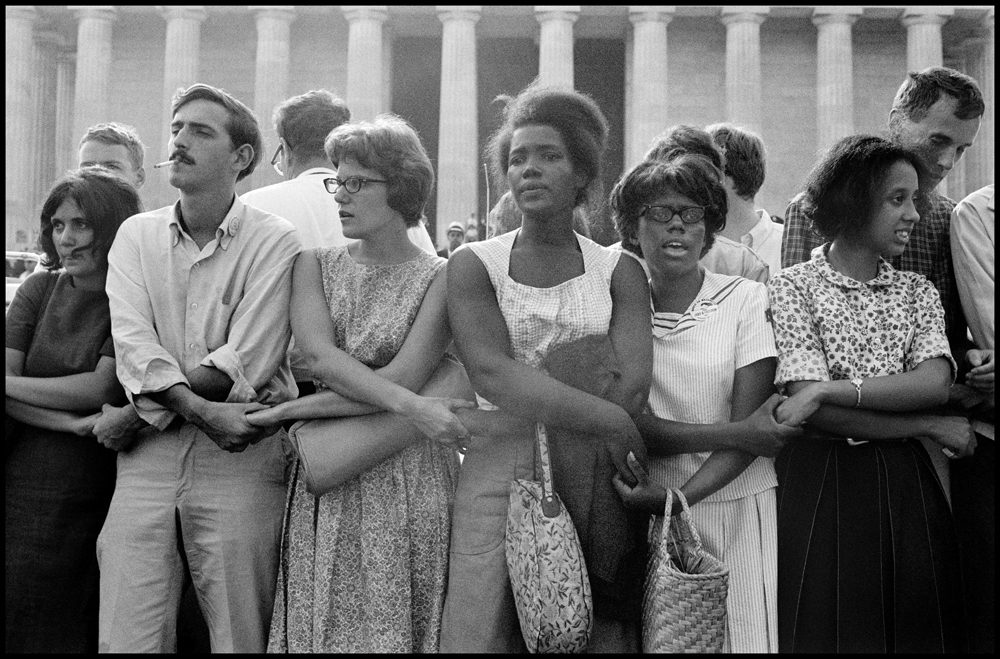 Part of what makes feminist theory creative and inclusive is that it often considers how systems of power and oppression interact, which is to say it does not just focus on gendered power and oppression, but on how it might interact with systemic racism, hierarchical class system, sexuality, nationality, and disability, among other things. Key areas of focus include the following.

GENDER DIFFERENCES Some feminist theory provides an analytic framework for understanding how women’s location in, and experience of, social situations differ from men’s. For example, cultural feminists look to the different values associated with womanhood and femininity as a reason why men and women experience the social world differently. Other feminist theorists believe that the different roles assigned to women and men within institutions better explain gender difference, including the sexual division of labor in the household. Existential and phenomenological feminists focus on how women have been marginalized and defined as “other” in patriarchal societies. Some feminist theorists focus specifically on how masculinity is developed through socialization, and how its development interacts with the process of developing femininity in girls.

GENDER INEQUALITY Feminist theories that focus on gender inequality recognize that women’s location in, and experience of, social situations are not only different but also unequal to men’s. Liberal feminists argue that women have the same capacity as men for moral reasoning and agency, but that patriarchy, particularly the sexist division of labor, has historically denied women the opportunity to express and practice this reasoning.

These dynamics serve to shove women into the private sphere of the household and to exclude them from full participation in public life. Liberal feminists point out that heterosexual marriage is a site of gender inequality and that women do not benefit from being married as men do. Indeed, married women have higher levels of stress than unmarried women and married men. According to liberal feminists, the sexual division of labor in both the public and private spheres needs to be altered in order for women to achieve equality.

They believe that conscious calculation cannot fully explain the production and reproduction of patriarchy. Radical feminists argue that being a woman is a positive thing in and of itself, but that this is not acknowledged in patriarchal societies where women are oppressed.

They identify physical violence as being at the base of patriarchy, but they think that patriarchy can be defeated if women recognize their own value and strength, establish a sisterhood of trust with other women, confront oppression critically, and form female separatist networks in the private and public spheres.

STRUCTURAL OPPRESSION Structural oppression theories posit that women’s oppression and inequality are a result of capitalism, patriarchy, and racism. Socialist feminists agree with Karl Marx and Freidrich Engels that the working class is exploited as a consequence of capitalism, but they seek to extend this exploitation not just to class but also to gender. Intersectional theorists seek to explain oppression and inequality across a variety of variables, including class, gender, race, ethnicity, and age. They offer the important insight that not all women experience oppression in the same way, and that the same forces that work to oppress women and girls also oppress people of color and other marginalized groups.

One way in which structural oppression of women, specifically the economic kind, manifests in society is in the gender wage gap, which sees men routinely earn more for the same work as women. An inter-sectional view of this situation shows us that women of color, and men of color too, are even further penalized relative to the earnings of white men. In the late-twentieth century, this strain of feminist theory was extended to account for the globalization of capitalism and how its methods of production and of accumulating wealth center on the exploitation of women workers around the world.