8675 Appian Way Hollywood, Ca is cursed (click on the link). Why, Do I know this? I cursed the soil, so it will never be sold. However, it was cursed long before me it was already soiled. This property is now on the market again for $650,000 because Mario Romero is broke and desperate.  I don’t blame the sales agent, its has nothing to do with the new sales people.

I understand working hard and trying to make a sale, but not from this property you will, move on. It won’t happen with this property as long as I am living. The public will know the truth of the land and the past, of the horrors that occurred on the property before the house was torn down.

8675 Appian Way has an interesting past filled with murder, suicides and drug deals of actors, musicians and all walks of life in the entertainment business.  I will not allow you Mario Romero your a scum bag thief to make a buck off this property. I am curious who is paying the high tax, since you don’t have money, is it your Aunt Nellie again?

Or is Nellie Dead.. ? Well I’ll find out through county records, because motherfucker you are Scum and a Fucken Thief. NEVER TRUST THIS LOSER.  I called him from the number you see below, he got nervous and hung up. Let me just say, in a nut shell some of the horrors and these are just a few. Several people have died, two were killed in a shoot out and one was paralyzed. A young woman killed herself jumping off the balcony (once upon a time a house was here).

Over 30 years of drug sales which consisted of the many actors and musicians Chaka Kahn, Erik Estrada, Carol Kings former husband Gerry Goffin. Wayne Taylor the original owner worked in the Movie Industry and most people he knew such as Tony Curtis and Frank Sinatra were his clients. His son Todd inherited the property after Wayne’s death and was swindled by Mario, his wife and Anut Nellie. Todd was lied to and manipulated out of his own home. He was never paid any monies for the property all the documentation I have was a swindled and fraud made up from Nellie’s friend Bernadette. These people have a habit of stealing property and then selling it.

The documents I have are all FRAUD and no transaction ever took place. It was never an authentic transaction. Bernadette made up all the paper work.  You can read more of Mario Romero here on “RIP OFF REPORT”.   This property is cursed who ever walks on it, tries to build or buy it, will incur illness and death. I promise you, I won’t allow anyone to live there in peace. This property is stained with the blood of those who were murdered and died.  Nothing but death will occur if anyone builds and lives on the property.  Let me provide an update as of May 2022 this company is pending a sale of the property Sunset Real Estate.

Well, I hope these stupid morons who thought they were getting a bargain just purchased a property that had massive drug deals, murder and suicides. Mario and his Anut Nelly are nothing but fucken con artists and thieves. Liars of every sort, stealing property to make a buck. I’m going to get you Nelly, you CUNT!!! Your a liar and a Thief!

Numerous actors bought drugs from Wayne Taylor who owned this property and gave it to his son Todd Taylor, who the deed was stolen from. Numerous murders and suicides happened on the property, police were always raiding the house, this land is cursed.  And will remain this way no matter who builds on it and who lives on it, it will remain damned. I promise you that. Nothing good will ever come from it. Can you sleep at night with blood on your hands? 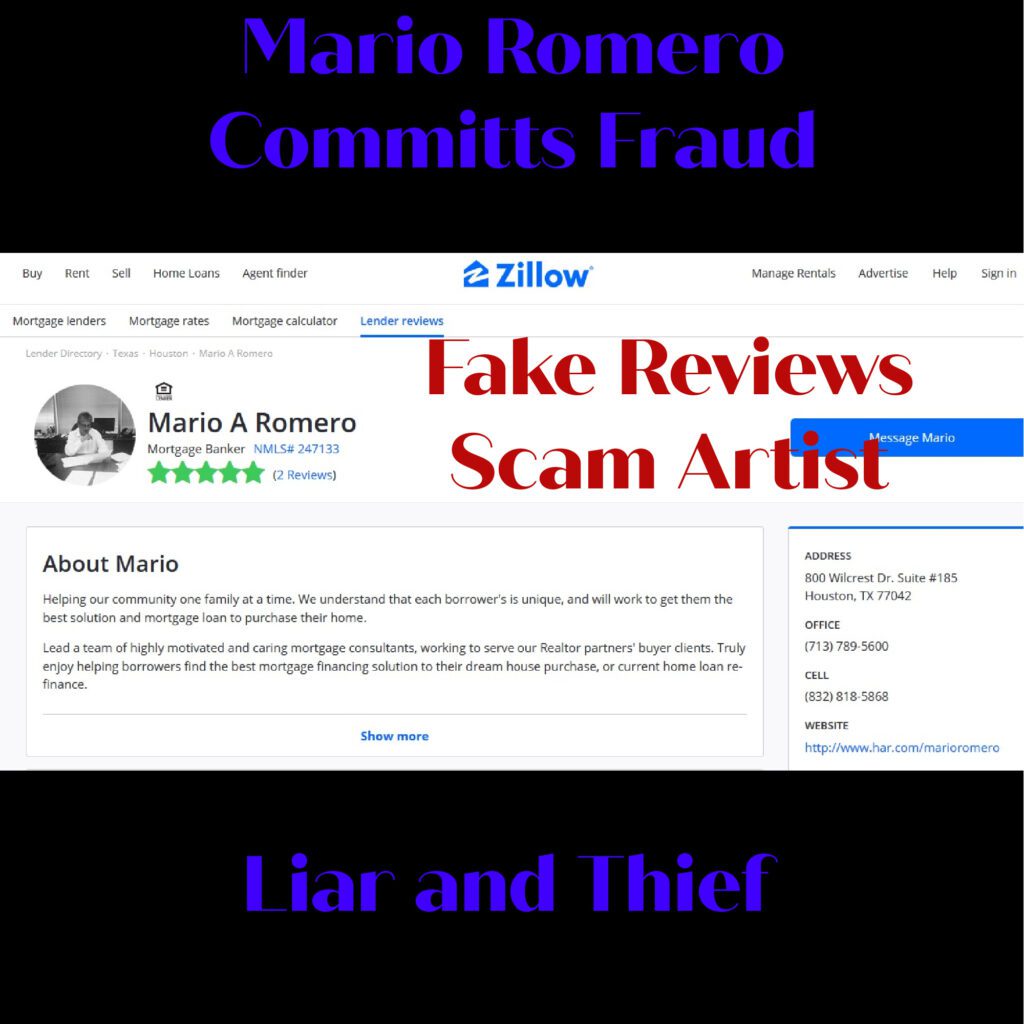 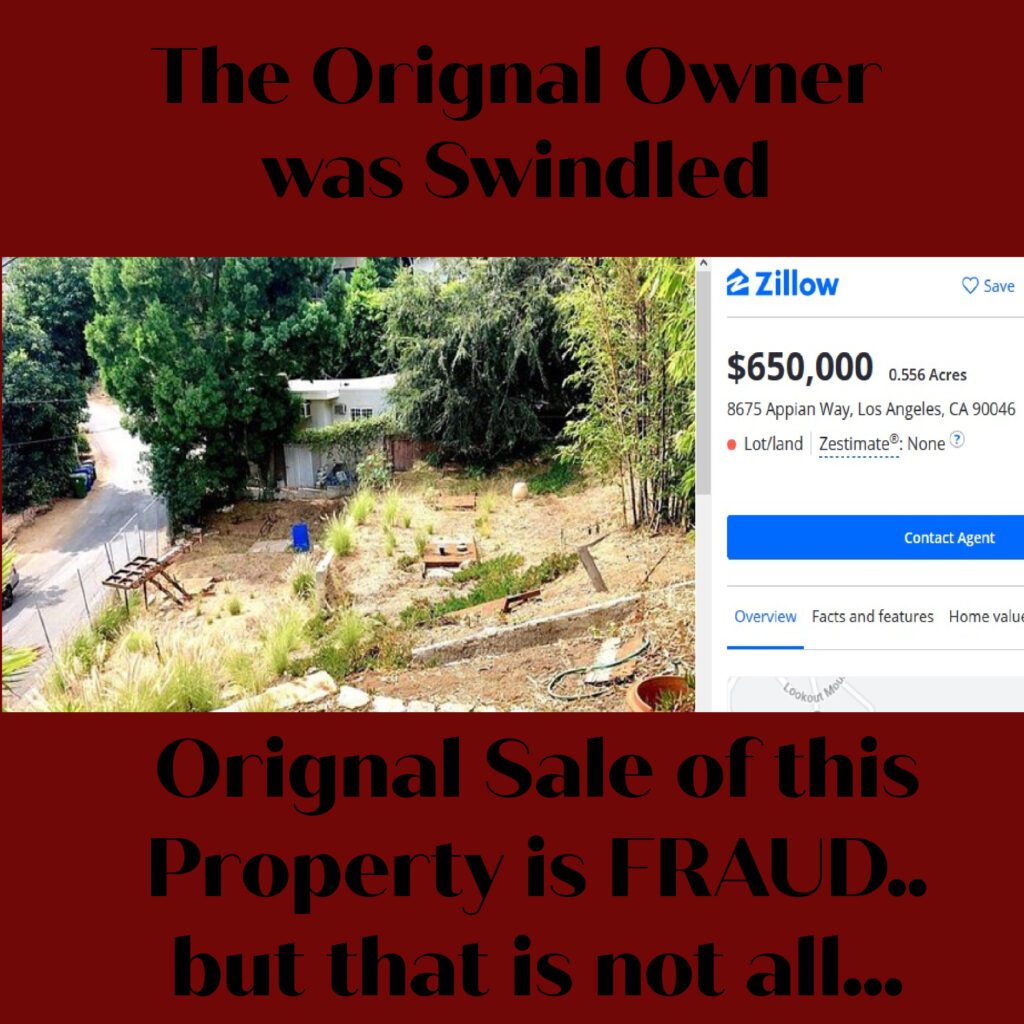 THE PROPERTY WAS STOLEN AND THE TRANSACTION IS FRAUD, MARIO AND MERIDA ROMERO ARE RESPONSIBLE FOR FRAUD AND THEFT OF STOLEN PROPERTY, BUT THIS PROPERTY HAS A HORRIBLE PAST AND YOU DON’T WANT TO BUY IT! TODD TAYLOR OWNED THIS PROPERTY AND IT WAS STOLEN FROM HIM BY MARIO ROMERO! HE IS A THIEF!